Some terrible RFC V DUFC proposition bets for you to consider

For reasons probably connected with A) Dundee United’s status as a top-flight side and B) Rangers' (temporary!) disposition toward resembling a sub-par, bottom-floor collection of underachievers, the available odds for tomorrow’s game are generous: if you want to bet on Rangers or like setting fire to money.

Rangers seem a general 3-1 to win and one can just about still get Dundee United at positive odds: somewhere around 11/10 with BetVictor. But don’t do that.

The draw at around 13/5 might tempt some who believe Ally’s 8-1-1- formation will work. If you’re going to go down that route then look for penalty shoot-out odds. Who doesn’t love a penalty shoot-out? Aye. So....what about some less heart-attack inducing proposition bets? 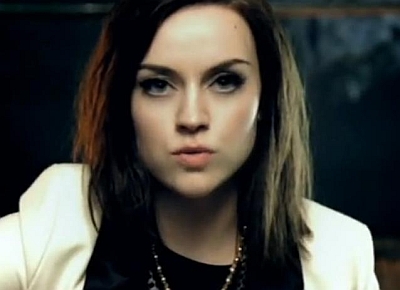 Stephen Thompson begins process of ‘allegedly’ fathering another love child during the aftermath of a Dundee United goal.

Whatever the going rate is for alleged lawyers.

Some seriously funny Dundonian cunto comes dressed as one of the Broons.

From a city where Daphne is considered a goddess nonpareil there can be no odds offered on this.

Jim Spence tells Radio Scotland listeners that he expects to be nominated for an Academy Award for his performance in Muppets: Most Wanted

The lure of Rangersitis brings to the stadium King Charles, the spaniel (with the Blue Room)Stockbridge and co?

5% bonus on all odds, repayable as a loan. 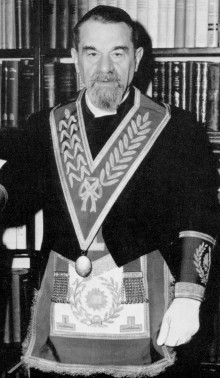 At least 20% of those moaning about getting Club Deck tickets get good seats in the Club Deck and realise the view is great.

The other 80%, realising the pitch appears to have been taken in and there’s no leg-room, spend much of the game standing and are thrown out by the over-officious supervisor in CD5.

After last week’s hammering from Timmy’s Mallett, the great Lorraine Kelly will pull off Pat Sharpe? 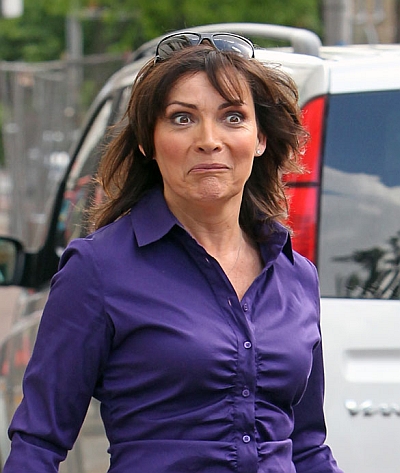 Some of our fans will unveil a Pro-Board banner and finally disprove the notion that they are, Borg-like, incapable of any semblance of humour.

The entire f***&%$ starting midfield of my Fantasy Football League team is either f***&%$ injured or doubtful and I’m going to have to waste points on covering the potential... (Cut).

Sorry, don’t know how that got in there.

Club media personality Andrew Dicko RFC Dickson will spend half-time climbing up and down the steps of the Copland Road Stand in preparation for his next Munro and to meet his fans.

Gavin Gunning will still turn up on Sunday

Following an 8-1 Rangers victory, the team pose for a selfie that is sufficiently awesome to make everyone forget how fucking awful this craze has become in such a short period of time

Blowhard Keith Jackson will lose his home and be forced to sleep under a bridge with Hugh Keevins.

Oh fuck off. What a funny guy you must be.

The Bears will go home happy

Not even Richard Dawkins or Mystic Meg can tell us that.

He owes us one. Please bet responsibly. WATP.